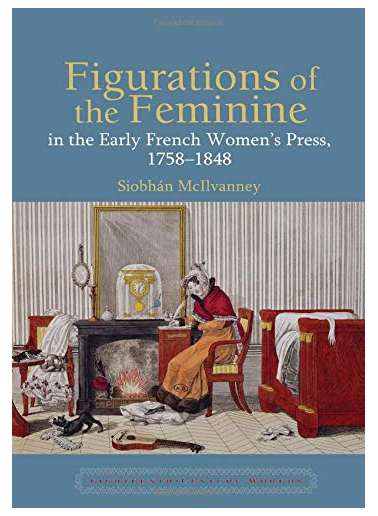 In this original study, Siobhán McIlvanney examines the beginnings of the women’s press in France. Figurations of the Feminine is the first work in English to assess the most significant publications which make up this diverse, yet critically neglected, medium. It traces the evolving representations of womanhood that appear over the first ninety years of women’s journals in France. McIlvanney’s insightful readings demonstrate that these journals are often characterised by a remarkable degree of ‘feminist’ content. This refutes the general conception of the women’s press as an idealised, hyper-feminised space inhabited by the intellectually idle – whether in the form of readers or writers – disseminating and legitimating a limited range of patriarchal stereotypes and idées reçues. Through textual analyses of different ‘generic’ subsections, whether the literary journal, the fashion magazine, the domestic press or more explicitly politicised outputs, Figurations of the Feminine challenges the critical commonplaces which have been applied to the women’s press since its genesis, both in France and elsewhere. It demonstrates the political richness of this medium and the privileged perspectives it gives us on female self-expression and on the everyday lives of French women from across the class spectrum during this key historical period.

Reviews
‘A theoretically sophisticated history of the early female press in France, Figurations of the Feminine fills an important gap in French literary studies and gender history. This book offers the first comprehensive history of the women’s press in France in the politically turbulent years from 1758 to 1848. Siobhán McIlvanney’s deeply researched study will engage scholars across a range of fields and will inspire them to think in fresh ways about the complexity of gender construction in the popular press, and the potential for women’s agency and consciousness through the liberating act of reading.’

‘Early French women’s journals were about so much more than fashion. Not only do they provide today’s reader with valuable insights into the cultural backgrounds of their writers and readers, but they were also a key means of promoting women’s emancipation at the time. And this is what Siobhán McIlvanney’s excellent book is all about.’

‘An engaging and valuable contribution to the field of early French women’s history.’

Siobhán McIlvanney is a Reader in French and Francophone Women’s Writing at King’s College London. 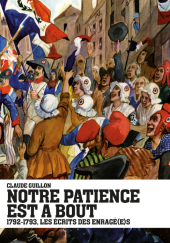 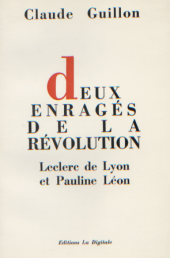 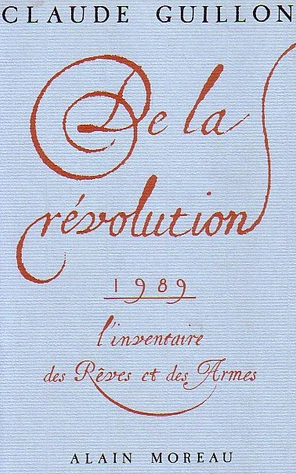